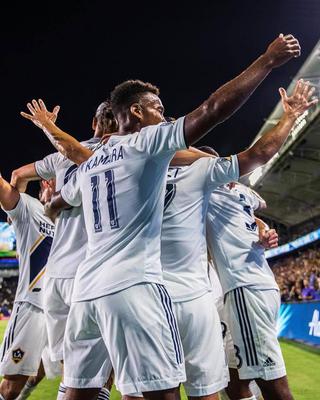 LA vs LA: Rivalry or Ruse - Toeing the Line As an LA Soccer Fan

I’ve been a soccer fan since I was a kid. Before the start of the current season, I made the unconventional choice to support BOTH Los Angeles MLS teams – LA Galaxy and LAFC. Though I’ve balanced my affection fairly well, I’ve been told repeatedly this is an impossibility due to the inherent rivalry between them – I should just pick one and stick with it. Should I pick only one? Is it a true rivalry? Well, if Don Garber says so…yes. If LA Galaxy social media 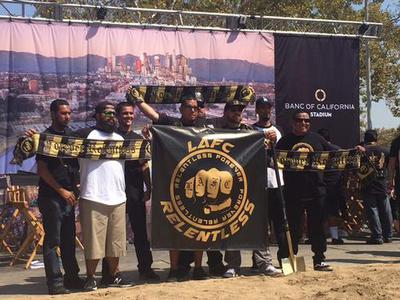 MLS expansion club Los Angeles Football Club broke ground on their new Banc of California stadium taking another step forward as the franchise prepares for its inaugural season in 2018. 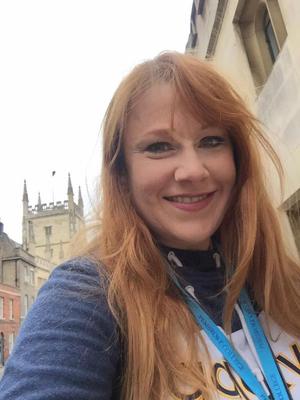 Curry won't curry many favors after a while... 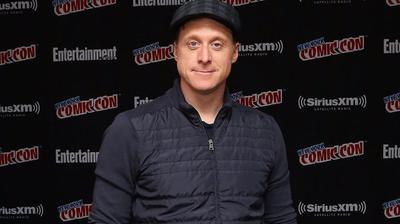 Already a "con-man", a "pirate", and a "wash", the affable Texan actor has slowly and silently been making his mark as he prepares to take on yet another notorious epithet - "Rogue" - in the upcoming "Star Wars" prequel 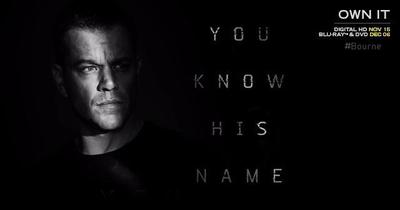 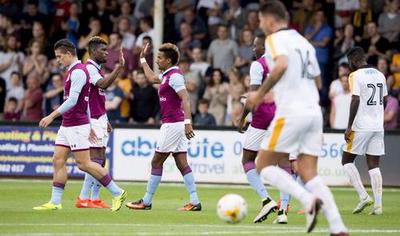 Could Aston Villa Be the Poster Boys to Support Promotion/Relegation?

What makes fans travel over 100 miles from Birmingham to see a team that has performed so atrociously in recent years – managing no better than 15th place out of a field of 20 over the last five seasons? I spoke to Aston Villa fans who made the long journey to Cambridge to get their thoughts about their team’s future. 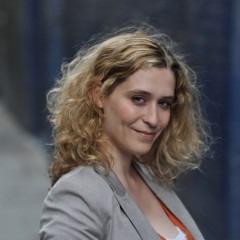 British Director and Dramaturg Charlotte Westenra shares her passion for human rights, stories of her famous father, and why she avoids the limelight 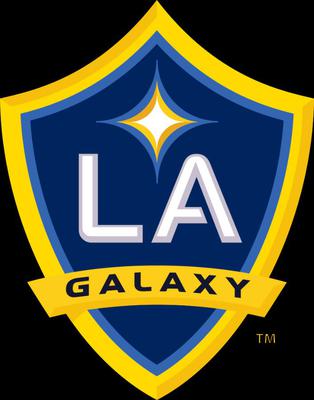 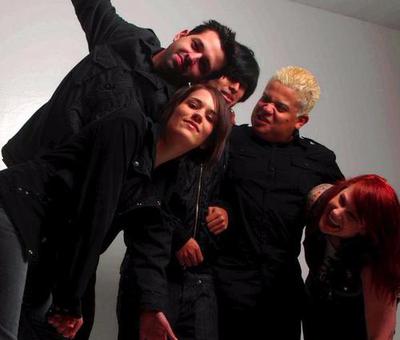 Time For Your Daily-Daily Fix Of Modern Rock And Roll